London has always been the centre of the British theatre world. It’s home to the West End, a small area of Central London with some of the most famous theatres in the world. Not far away, there’s the Royal Academy of Dramatic Art, arguably the most prestigious /pre'stɪʤəs/ drama school in the world. Many of today’s famous actors started their careers at this school. Before RADA and the West End, Shakespeare had made London his home. After he became a famous playwright /'pleɪraɪt/, the shrewd /ʃru:d/ Shakespeare opened his own theatre, the Globe. Today a recreated version of the Globe Theatre attracts thousands of visitors a year. 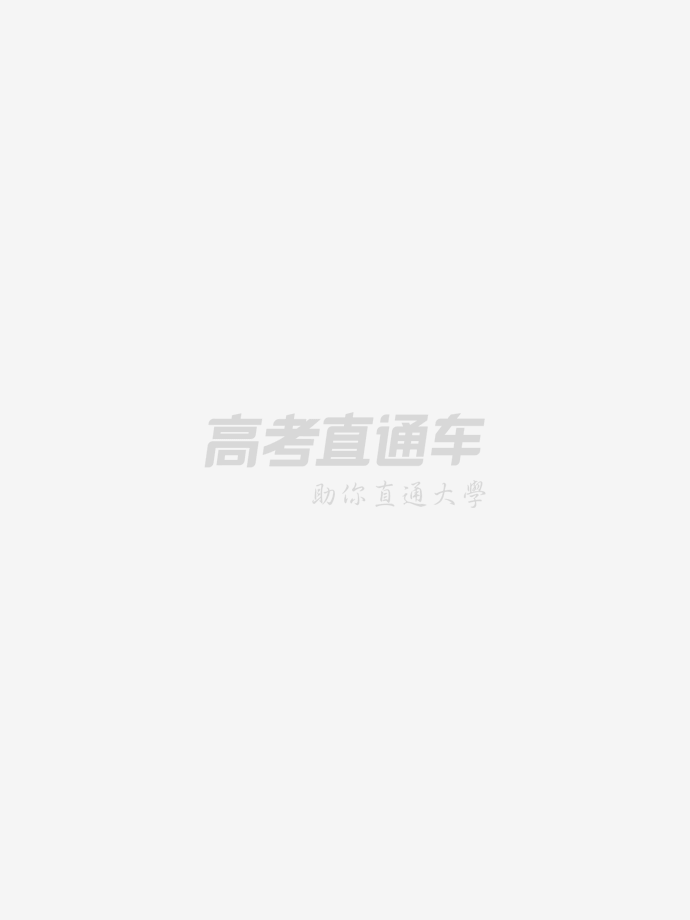 M: Hi, Mary. What a surprise to see you here at the sports club!

M: Are you alright? You look very tired.

M: Tennis lesson? I never know you are the sport type.

W: Me neither. I’ve made a wrong decision. Luckily, I only paid $5 for the first lesson. If I quit now, I don’t lose much.

翻译：Why do you want to learn to play tennis?

电脑回答：It’s all because I watched a film on tennis last week. It made tennis a very attractive sport. The film first traced the origin of tennis to Britain in the 19th century. At that time the gentlemen were in suit and the ladies in dress when playing tennis. They looked elegant and fashionable. You know my passion for fashion. So I lost my mind when the film continued to talk about clothing industry.

翻译：What is the relationship between tennis and clothing industry?

电脑回答：According to the film, tennis supplied many original ideas for the designers in the clothing industry. Formerly the color of tennis wear had been restricted to white only. In the 1970s, more colors and styles were added to tennis wear. I fancied that I must look good in tennis wear. So I registered for the tennis training course.

翻译：What do you want to give up?

电脑回答：Because there is a world of difference between playing tennis on the court and watching tennis in the film. In the film, tennis seemed an easy sport when the tennis stars played it. They looked handsome and smart in their tennis wear. But for me, playing tennis just means running here and there out of breath and missing the ball all the time. I don’t look good at all on the tennis court. I must quit.

1. 电脑提问：Why did Mary look so tired?

回答：Because she just had her first tennis lesson.

2. 电脑提问：How much did Mary pay for her first tennis lesson?

3. 电脑提问：What did people wear in the 19th century when playing tennis?

回答：The gentlemen were in suit and the ladies in dress (when playing tennis).

回答：Running here and there out of breath and missing the ball all the time.

Tom was a primary school student. One day, he found a fancy watch at a corner of the school playground. He had seen his classmate Peter wear a watch like this. Tom thought Peter might had lost it when he was playing soccer. Then he headed for the classroom and wanted to give the watch back to Peter. The moment he entered the classroom, he saw Peter crying to the teacher that someone had stolen his watch. The teacher asked the class if anyone had seen Peter’s watch. Tom didn’t answer because he didn’t know what to say. He felt worried that others might think he was the thief. Then the teacher told all the students to write a note of comfort to Peter and put it into the box under the teacher’s desk. Anyone who happened to find the watch should put it together with the note into the box. Every student did what the teacher said. The teacher checked the box and found the watch in it. Years later, the teacher received a letter. It was from Tom. In the letter, Tom said he was very grateful because the teacher got him out of an embarrassing situation.